Olivia Troye, then-Pence’s homeland security, counterterrorism, and coronavirus advisor, was “floored” by the misleading op-ed, The Post’s Damian Paletta and Yasmeen Abutaleb report in their book, “Nightmare Scenario: Inside the Trump Administration’s Response to the Pandemic That Changed History.”

Troye slammed the door and threw her pen against the wall in frustration, then stormed to the speechwriter’s office, who was responsible for writing the piece, according to the book.

“Are you f—ing kidding me? Do you know how stupid this makes [Pence] look?” Troye yelled, per the book.

Troye had also been tasked with offering guidance on the editorial’s wording, but she didn’t get to see a final draft until it ran in the newspaper. The piece was titled: “There Isn’t a Coronavirus ‘Second Wave.'”

In the piece, Pence accused the media of “fear mongering” over COVID-19 cases and deaths and saluted the federal government’s handling of the outbreak.

“Such panic is overblown,” the op-ed read. “Thanks to the leadership of President Trump and the courage and compassion of the American people, our public health system is far stronger than it was four months ago, and we are winning the fight against the invisible enemy.”

At the time, the US surpassed more than 116,000 coronavirus-related deaths, and cases were still on the rise across the country. Public health experts, who had repeatedly warned that outbreaks could worsen as states lifted restrictions, blasted Pence’s op-ed as overly optimistic and deceptive. The piece was also filled with inaccurate and exaggerated claims, including that an uptick in COVID-19 testing was “generating” more cases.

“It’s a virus, Mr. Vice President,” Fauci told Pence, per the book. “We don’t know where it’s going to go.”

This episode is one of many instances in which former President Donald Trump and his administration’s officials downplayed the severity of the public health crisis. In another part of the book, Paletta and Abutaleb report that in January 2020, Trump dismissed warnings from then-Health and Human Services Department Secretary Alex Azar about the threat of the virus. “Yeah, OK,” he said before hanging up the phone. 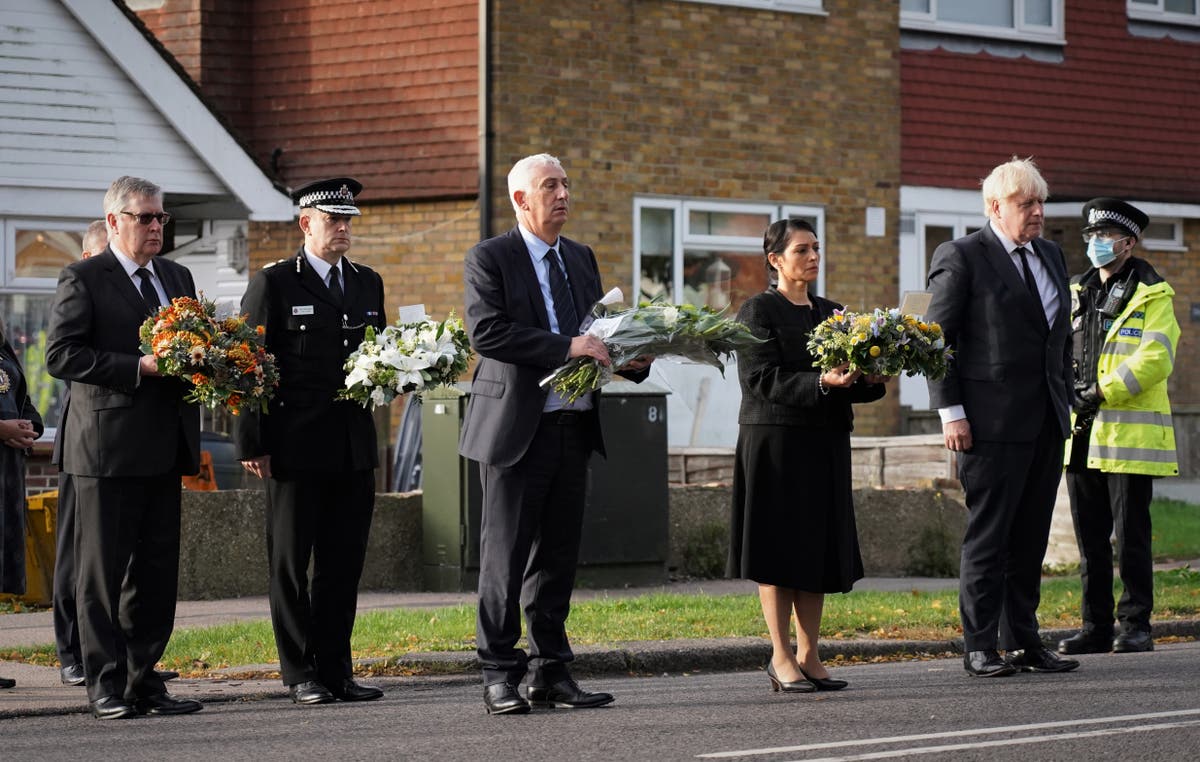