Andrew Yang appeared in front of his supporters Tuesday night to deliver a concession speech.

Although there won’t be an official winner in the New York City Democratic mayoral primary for several weeks, initial returns showed Yang in fourth place.

“You all know I am a numbers guy, I’m someone who traffics in what’s happening by the numbers, and I am not going to be the next Mayor of New York City, based upon the numbers that have come in tonight,” Yang said.

“I am conceding this race, though we’re not sure, ultimately, who the next mayor is going to be. But whoever that person is, I will be very happy to work with them to help improve the lives of the 8.3 million people who live in our great city.”

Yang entered the race in January with a highly produced announcement video, and lead the early public polling for the next several months.

Adams overtook Yang in some polls by May, and Yang eventually slipped to third and fourth place in other surveys.

Garcia and Wiley would need second choice votes from the rest of the field to push ahead of Adams, along with a potential boost from absentee ballots.

Yang was the first candidate in the primary to concede on Tuesday night. 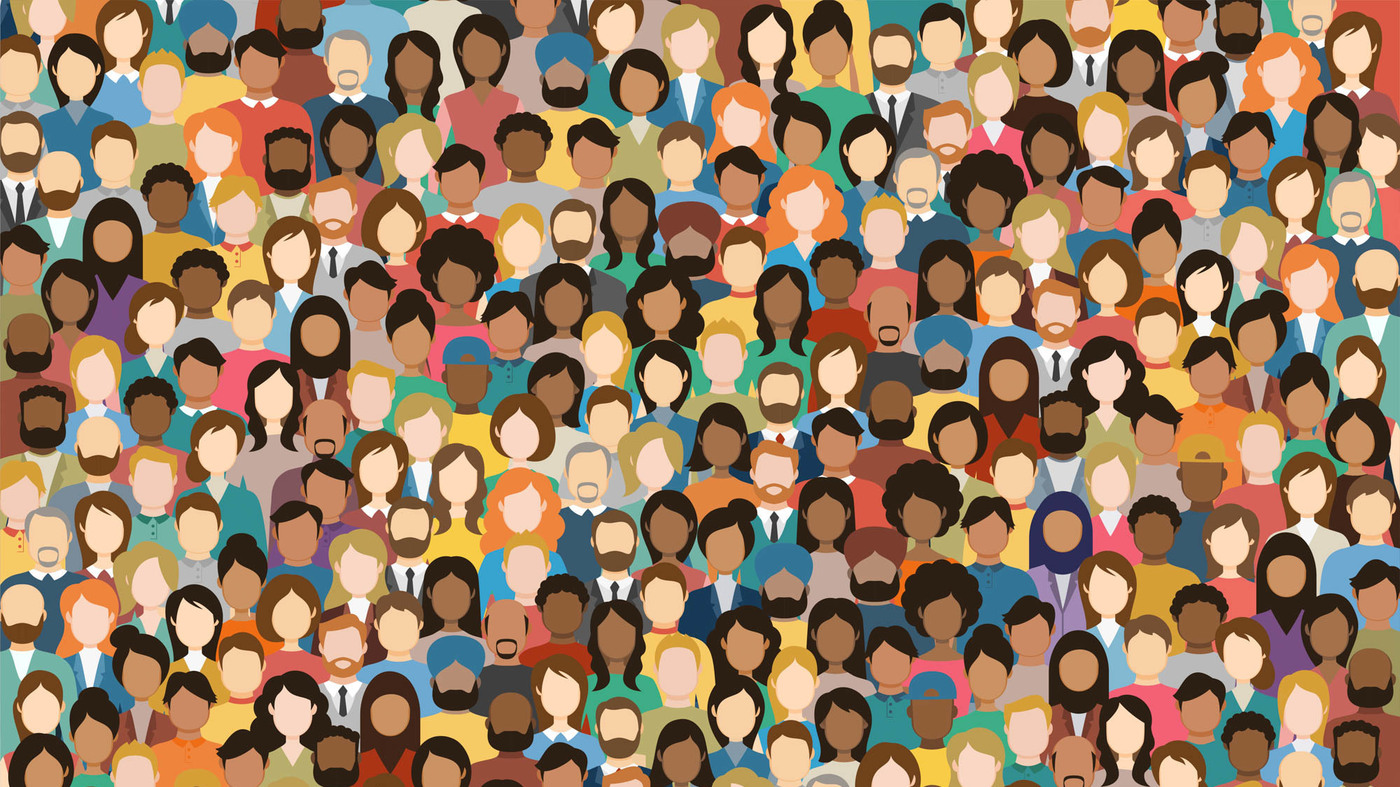 Yes, We’re Calling It Hispanic Heritage Month And We Know It Makes Some Of You Cringe
1 min ago

Yes, We’re Calling It Hispanic Heritage Month And We Know It Makes Some Of You Cringe 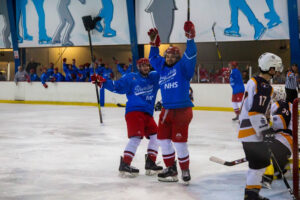 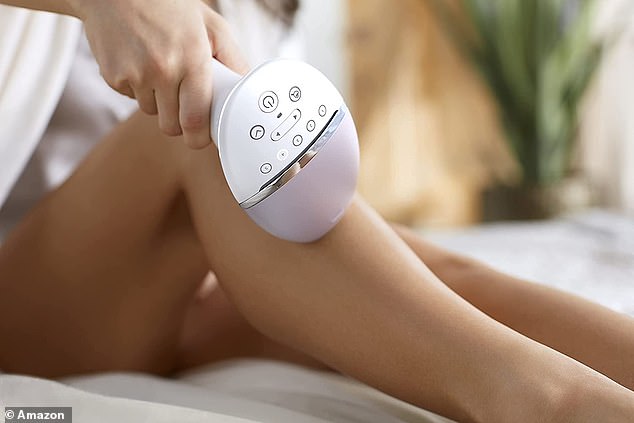 Grab Philips’ Lumea Prestige IPL hair removal device for its lowest price ever at £299.99 on Amazon
4 mins ago

Grab Philips’ Lumea Prestige IPL hair removal device for its lowest price ever at £299.99 on Amazon