A key fundraiser for Republican women is ripping GOP Reps. Marjorie Taylor Greene and Lauren Boebert, likening them to “carnival barkers” who are overshadowing the work of serious female legislators.

The Value In Electing Women Political Action Committee has supported every GOP woman currently serving in the US House and Senate, with the “intentional exception” of the two Republican freshmen, according to Julie Conway, VIEWPAC’s executive director and a longtime fundraiser and political consultant. Conway said the PAC would not endorse them in 2022, either.

“While we rightfully celebrate the number of GOP women serving in the House, I’ve always professed quality over quantity,” Conway told Insider in an email. “The work of Congress is not a joke or reality show. Our women have fought too hard for too long to be respected and taken seriously as legislators, policy makers and thought leaders. We cannot let this work be erased by individuals who chose to be shameless self-promoters and carnival barkers.”

Both Greene of Georgia and Boebert of Colorado have drawn attention as far-right conspiracy theorists and gun-rights enthusiasts who have both mocked Marjory Stoneman Douglas High School shooting survivor David Hogg. The House in February voted to strip Greene of her committee assignments, with 11 Republicans voting in favor.

“I think that they would rather draw attention to themselves, and really Marjorie Taylor Greene more than Boebert, but they’re cut from the same cloth,” Conway said.

Representatives for Greene and Boebert did not immediately respond to a request for comment.

Since 2010, VIEWPAC has raised and distributed more than $20 million for and to female Republican House and Senate candidates through events and contributions, according to Conway.

Greene in particular has demonstrated her own fundraising prowess, raising $3.2 million in the first three months of this year — ranking her second in the House to House Speaker Nancy Pelosi.

Conway said she spoke out against Greene during the last election cycle and even personally contributed to Greene’s primary opponent, Republican John Cowan who was ultimately unsuccessful.

VIEWPAC historically hasn’t got involved in primaries against incumbents and Conway doesn’t expect to fund primaries against Greene or Boebert. Greene, for example, is “exceptionally popular” in her district and Conway said doesn’t want to draw resources away from getting other women elected across the country. “I operate in a world of reality,” she said.

But she said if she found a good female candidate who wanted to primary controversial GOP Reps. Matt Gaetz of Florida, Paul Gosar of Arizona or Andy Biggs of Arizona, “I certainly wouldn’t take it off the table at this point.”

A record number of Republican women were elected to Congress in 2020 and Conway said her goal is to make sure that wasn’t an anomaly. She wants to re-elect “all of the GOP women who deserve to be re-elected” and add more to their ranks.

“There is too much at stake and too many true public servants to allow the noise of the few to overshadow the work of the many,” she said. 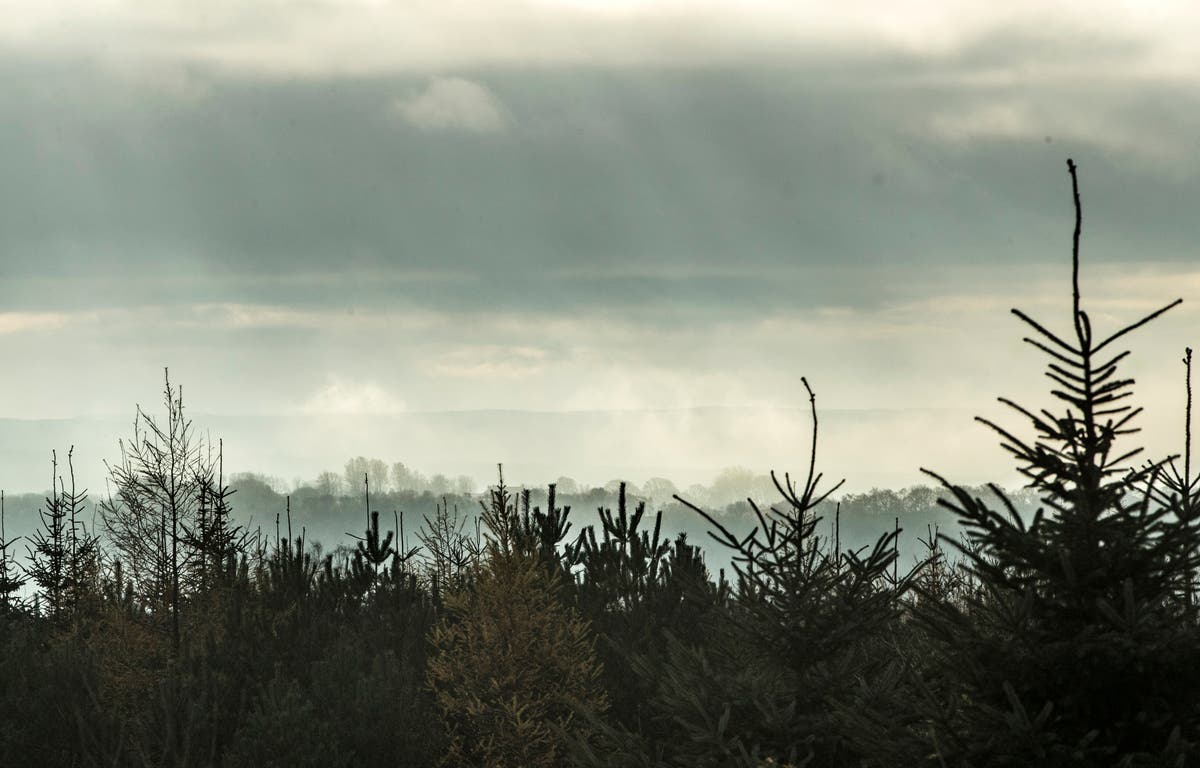 Feeling fearful about the future? What you can do to fight climate change
3 seconds ago 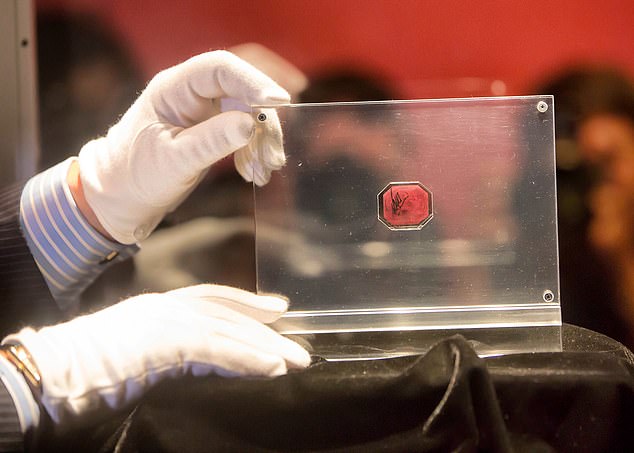 Risk your cash to own tiny share of £8m smudgy scrap of paper?
2 mins ago

You need to win more than just games at the U, Manny
7 mins ago