81% of Americans said they disapproved of giving $10,000 to private citizens who successfully file abortion lawsuits, as the Texas law stipulates. That even includes 62% of Republican voters and 82% of independents.

Under the Texas law, a plaintiff that successfully wins a civil suit is entitled to a minimum of $10,000 “for each abortion that the defendant performed,” plus costs and attorney fees they’ve incurred.

Meanwhile, 65% of Americans also disapprove of having the law enforced by private citizens’ lawsuits rather than government prosecutors. While 89% of Democrats and 73% of independent voters voiced their disapproval of this provision, Republicans were more split; 46% supported it, while 41% were against it.

And a majority of Americans – 54% – disagreed with the Supreme Court’s decision to allow the Texas abortion ban to take effect, suggesting that Republicans could face political blowback over the new law.

“In effect, the Texas Legislature has deputized the State’s citizens as bounty hunters, offering them cash prizes for civilly prosecuting their neighbors’ medical procedures,” wrote Associate Justice Sonia Sotomayor in her dissent. “A majority of Justices have opted to bury their heads in the sand.”

The Monmouth University poll, conducted by telephone from September 9 through 13, included 802 adults nationwide and had a margin of error of 3.5 percentage points.

The beautiful village just 30 minutes from London
11 seconds ago 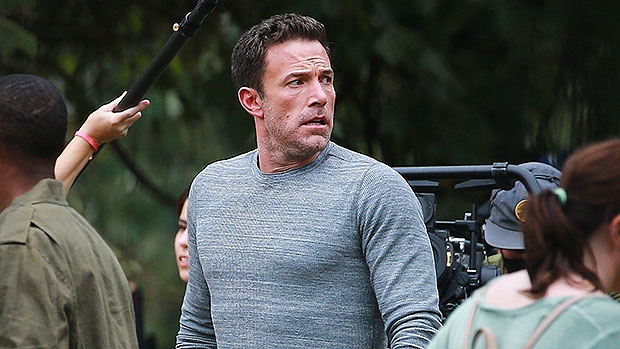 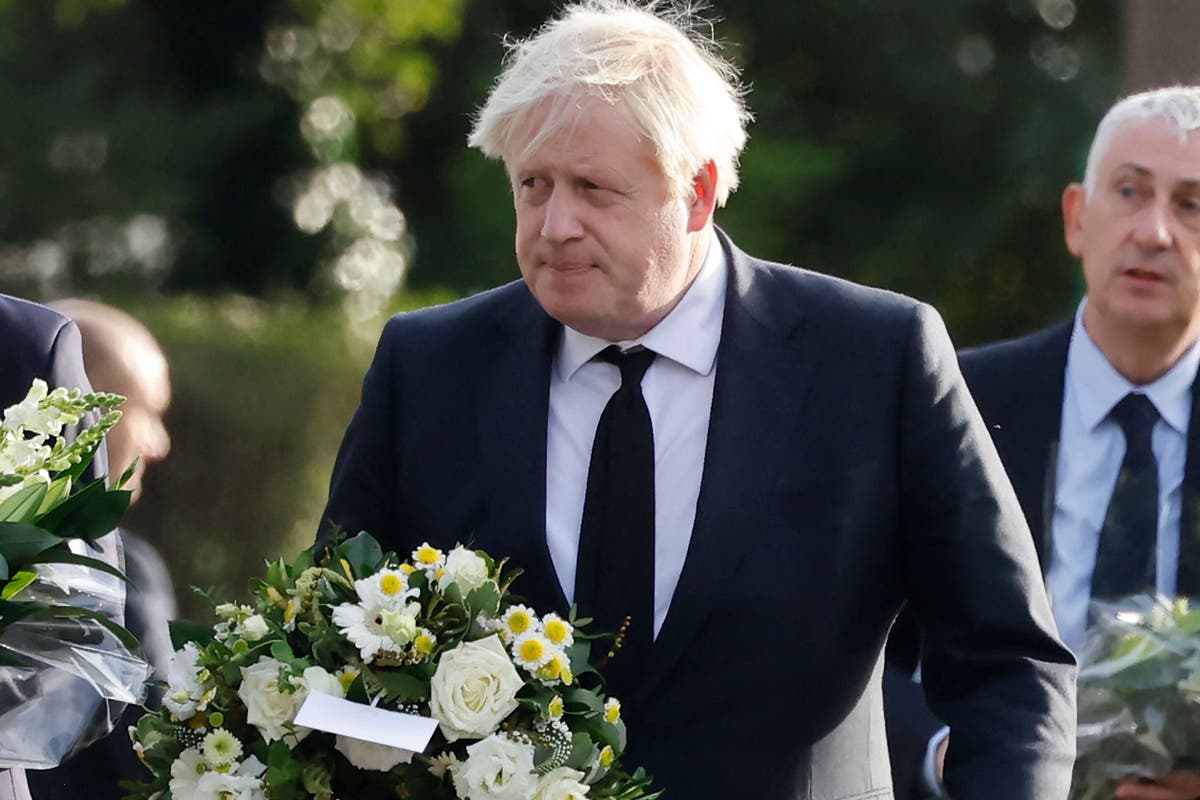 Amazfit GTR 3 Pro review: On the right track, but not quite there yet
13 mins ago