The native of New Zealand points out that while his home country tends to be more progressive about banking technology, it manages only a handful of banks. New Zealand does not yet offer real-time payments, but in the U.S., FedNow must bring more than 10,000 financial institutions on board for a national real-time payment infrastructure.

“One of the interesting challenges here is the technical complexity and then the scope,” Anthony told Bank Automation News. “Here, you have to think about how do I scale things to a level that is unprecedented in any other country?”

This is not Anthony’s first rodeo when it comes to tackling large projects. He has led multi-million-dollar initiatives at companies such as Google, where he worked as a director of engineering, director of gTech Flights, an airfare search project, and in other leadership roles; Living Social; Accenture; and Fletcher Building, which has a market capitalization of nearly $2 billion and is one of New Zealand’s largest listed companies.

In addition to the scale of FedNow, Anthony said, there’s the challenge of clearing and settling real-time payments against a master account within seconds 24/7, 365 days a year, “with no downtime, and all the quality, resilience and integration that needs to go with integrating into the existing Fed systems and to do that at the quality that the nation expects and deserves.”

BAN recently spoke with Anthony about what excites him when it comes to FedNow, and what banks need to know to prepare. What follows is an edited version of the conversation.

Bank Automation News: What have been some surprising challenges you’ve encountered while overseeing the technology platform for FedNow?

Dan Anthony: To answer the surprising part of the question, when you think about an organization that’s over 100 years old and has the gravitas of the Federal Reserve System, you don’t typically think agility or speed or flexibility. You think of reliability, solidness and steadfastness. I’ve been surprised and delighted by how the leadership team around us, and the Fed in general has really embraced the notion of agile and flexibility that we’re bringing as we use agile techniques to deliver FedNow to market.

BAN: What do you think is the biggest opportunity in the U.S. for real-time payments?

DA: I think it’s almost limitless, actually. First and foremost, we’re hearing strong corporate appetite for instant payments. That makes sense intuitively. Anytime you can make it easier, faster, simpler to transact, corporations are going to be interested in figuring out how to leverage that. From an innovation perspective, probably the most exciting opportunity for me is, how do we help the nation innovate around the payment space. As a businessperson, I think we’ll see a variety of use cases we maybe haven’t even contemplated, or even whole industries.

The greatest opportunity in my mind — this is what really brought me to FedNow — is the ability to have impact at the most vulnerable end of the economic spectrum: the folks who were challenged the most by not having instant payments available to them, the folks who have less than $400 in savings in their bank accounts, the folks who are living literally paycheck to paycheck, or maybe are on fixed incomes, where they really care to the minute when a payment goes into their account.

Gig workers are becoming an increasingly important part of the economy; they can finish their work and get paid immediately. That creates a more equitable environment for them to operate in and addresses some of the societal challenges we have — that’s part of the Fed mandate.

It’s a very real human story here. You can easily imagine a single parent finishing their shift at work and by the time they get out of the car, the money’s in their bank account for that shift. That’s a game-changing scenario. I think back to my days as a student, if I was getting paid on a per shift basis in real-time, that would have totally changed the way I was able to live, work and study. So, I think that opportunity to have that kind of social impact really appeals to me about FedNow.

BAN: What emerging technology excites you, that maybe has to do with real-time?

DA: The area that has the most potential here is the convergence we’re going to see fairly soon between quantum computing and AI, and a subset of machine learning. The world has massive amounts of data, and Moore’s Law is beginning to slow down. So, our ability to consume ever-increasing amounts of data with the technology we have today and derive meaning from it is increasingly challenged.

When we bring quantum together with those large datasets, and some of the existing tech today in the AI space, what we’re going to see is the ability to bring data from not millions, but billions of users, from dozens of different systems in which they’re held, and begin to identify problems and solutions that maybe we didn’t even know about. The ability to process massive amounts of data at a scale we can’t really comprehend today is going to shake out some of those problems, and hopefully identify solutions or directions forward.

That’s a very abstract concept, but to bring it back to a more present application, there’s a very real application for machine learning, and for increasingly powerful computation to payments in terms of fraud. Because you know, as with instant payments comes in some fraud. FedNow is going to launch with fraud prevention capabilities, but the more and the faster we can evolve that, the better.

BAN: Is there anything banks should do to technologically prepare for FedNow and real-time payments?

DA: From a technology perspective, we’ll deliver FedNow with resilience, reliability, and performance. To use FedNow, I think they should really spend some time learning about the ISO 20022 messaging spec that we published a few months ago. [Editor’s note: ISO 20022 is a description for a common messaging platform created by the International Standard Organization.] That’s really the language of payments, and it’s the language of FedNow payments.

Some of the other challenges are less about technology and more about the business and architecting the business around the technology. So operationally, that’s getting the systems ready to support 24/7, 365, payments operations, as well as seven-day accounting. So, what does that mean for your customer support? They’re going to be able to move money around in real time. How do you want to architect a great customer experience around that?

Then finally stay in touch with development in this space. We have the FedNow community, which has 1,300-plus members and held a virtual town hall in May, and the pilot program, where we have over 120 participants. Those are great forums to not only hear about the product and understand it, but also share perspective and opinion on it.

BAN: What’s something your employees would be surprised to learn about you?

DA: I’m going to pay for this question later. So, I’m a fairly intense guy. Anyone who knows me knows that my playlist at the gym reflects that. What I think people would be surprised about is to find, buried in amongst the Slayer, the Metallica, the Iron Maiden, there’s a healthy dose of Avril Lavigne and a few Miley Cyrus tracks in my playlist.

Bank Automation News would like to know what our readers think about bots. We invite readers to take part in a short BAN reader survey.

Why in the name of all that’s holy are the Lions playing on MNF? 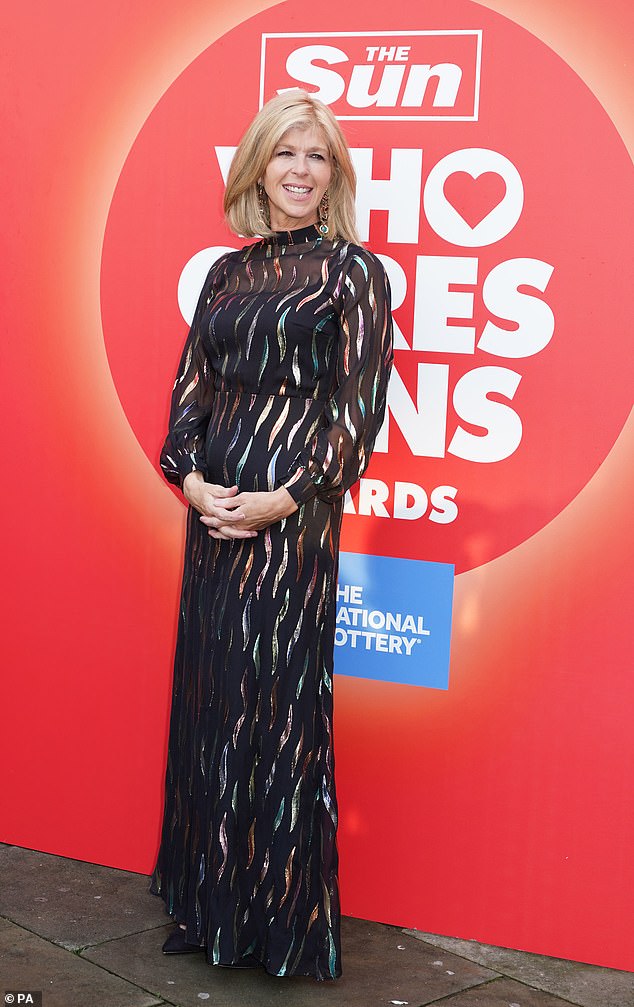 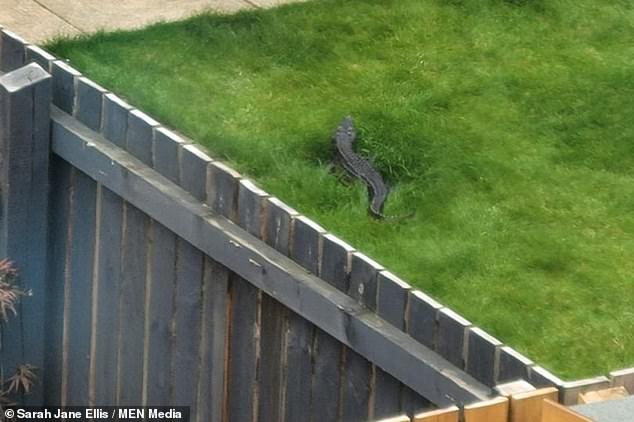