July brought some promising signs of economic recovery, with wages and personal income on the rise, according to the Bureau of Economic Analysis’s latest release.

In fact, wages and salaries are approaching trends seen before pre-pandemic levels, according to economists at job site Indeed. It’s another promising sign as the

Federal Reserve
simultaneously hints that recovery is trending in the right direction.

“The wages and salaries are nearly back to their pre-pandemic trend — not there quite yet — but certainly moving in the right direction. And that’s really promising,” AnnElizabeth Konkel, an economist at Indeed, told Insider.

That means that recovery isn’t quite complete. It’s not bad news, but instead shows some of the factors that are still impacting the economy — and the data provides clarity on programs boosting Americans’ incomes. For instance, the first round of Child Tax Credit payments made up over 1% of personal income in July, according to Indeed’s calculations.

The following chart, replicated from Indeed’s analysis of the latest Bureau of Economic Analysis, shows aggregate wages and salaries were closer to pre-pandemic trends than they were in previous months.

As the US continues to recover, here are three things that are still impacting the economy.

(1) Despite a glimmer of hope this summer, the pandemic is still raging

“The number one reason why they’re still below that trend and haven’t met it is that we’re still in a pandemic,” Konkel said.

Delta cases have been surging across the country, and, in some cases, shutting down schools and return-to-office plans. Workers are returning to work quicker in more vaccinated areas. Caregiving is one major factor that’s kept parents from returning to the workforce in a meaningful way, or from furthering their careers (and salaries).

(2) The labor market is in a transition period

“I think that we’re going through an adjustment period. Labor market recovery certainly is not an off and on switch,” Konkel said.

So far, the labor market is a mix of both very hot — with job openings high and wages skyrocketing as workers quit en masse — and still filled with millions of unemployed workers. That’s why narratives of a labor shortage are complicated; some employers are certainly having difficulty hiring, but workers are still staying back for a multitude of reasons. Or they could be suffering from a mismatch in open roles and their own skillsets.

“There’s so many moving factors right now. Take a step forward and think about the individual job seeker, and that so many people are facing so many different things right now,” Konkel said.

(3) September will bring more clarity on what will come next

Konkel said we should look towards September to see what happens next with the labor market, because schools will reopen, federal unemployment benefits will wind down, and the country may start seeing the result of increased vaccination rates. Importantly, the data release from today reflected July — when the Delta variant was just beginning to take hold.

“I think that’s where we’re going to get more clarity and like, okay, is there a labor shortage or is this just like childcare factors,” Konkel said. 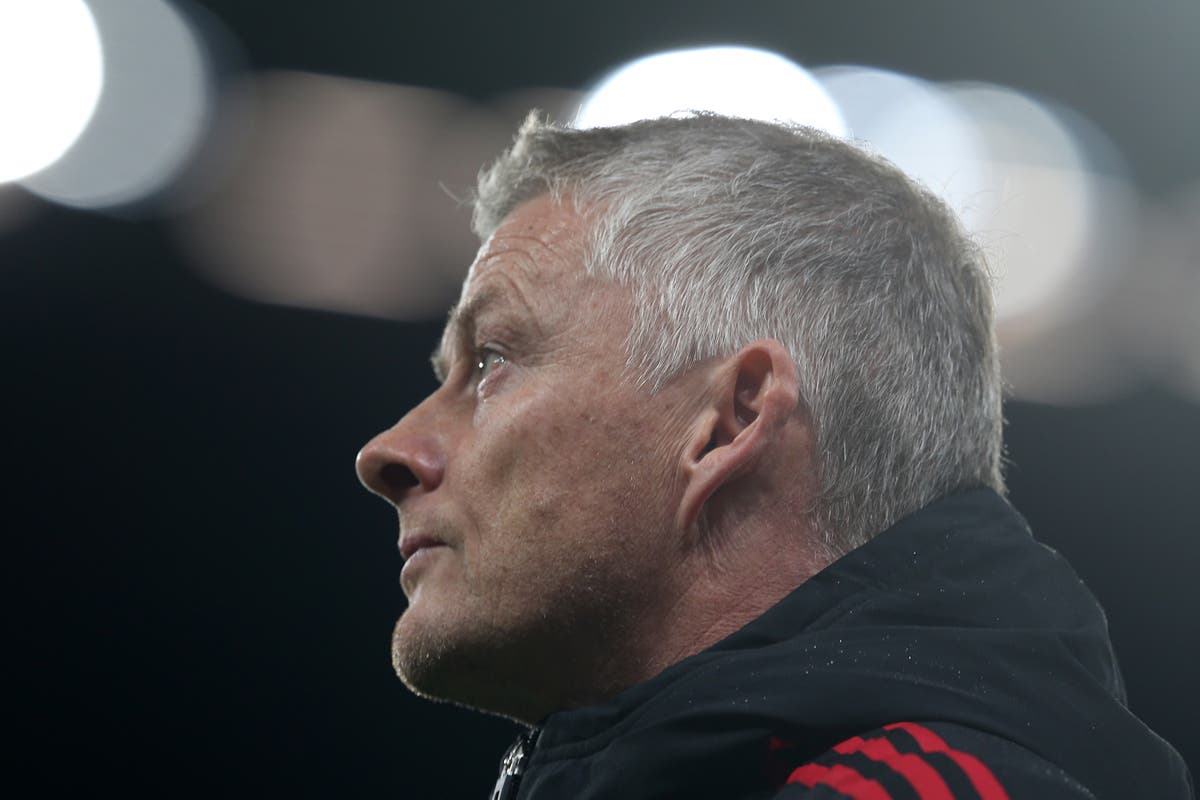 Sheringham: Solskjaer gets ‘a lot of protection’ at Man Utd
5 seconds ago 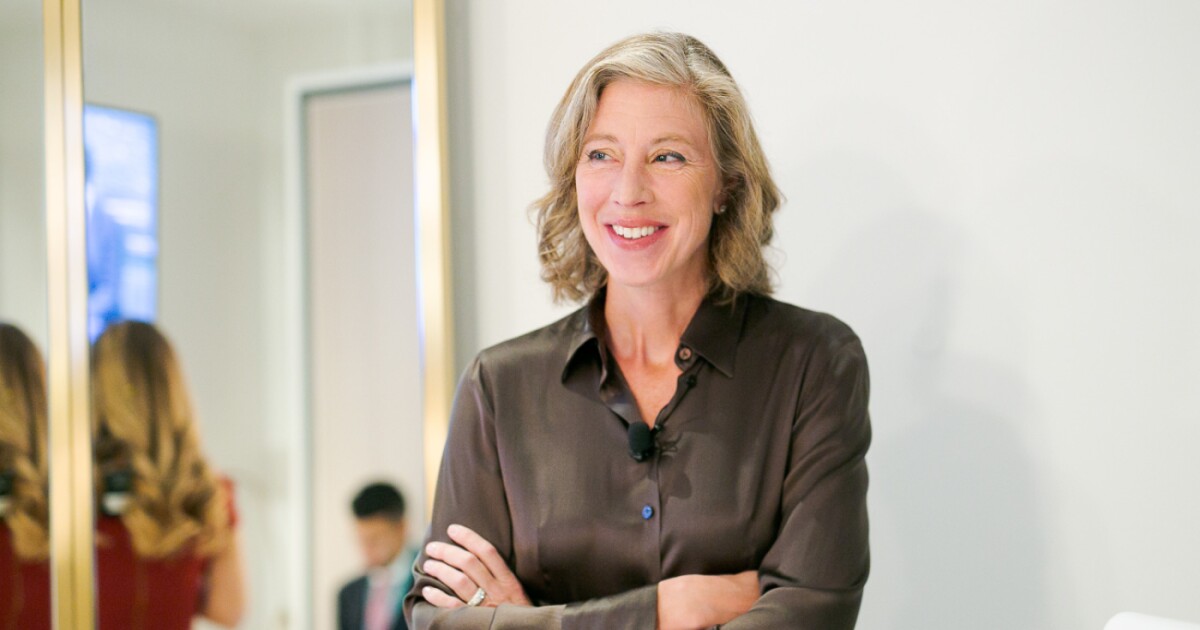 ‘Lots of good’ will come from open banking: Citi’s innovation chief
1 min ago 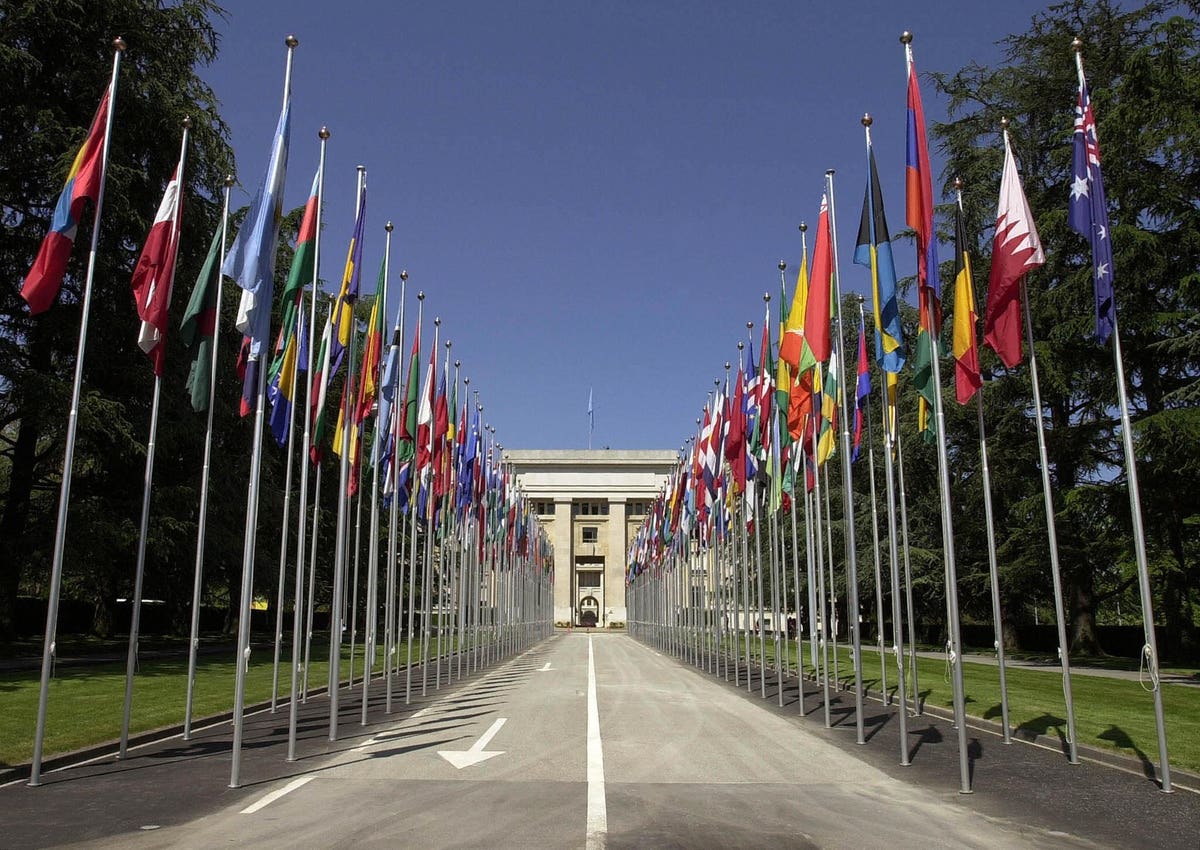 How To Get A Foreign-Stock Portfolio With A 4% Yield 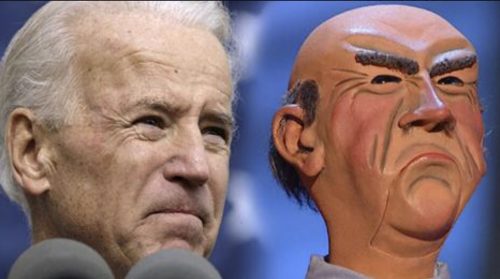