MELBOURNE (Reuters) – Australia’s biggest gas pipeline company, APA Group (OTC:), has expanded its long-running search for gas infrastructure acquisitions in the United States to include companies that own electricity networks, its chief executive said on Tuesday.

APA has been looking to acquire a North American pipeline business for several years, saying previously it was targeting a controlling stake in a business with an enterprise value of up to A$4 billion ($3.2 billion).

Chief Executive Rob Wheals said the company sees $2.6 trillion of investments needed in energy infrastructure and renewable generation in the United States over the next 20 years to meet shifting energy needs.

APA is now looking at integrated gas and electricity transmission companies, where it expects growth to meet net zero emissions targets, as well as gas pipelines and utilities.

“North America remains an extremely attractive market for APA and is key to our refreshed strategy,” Wheals told analysts on a half-year results conference call.

“We’re going to do something that’s big enough to make sense but not big enough that we bet the farm,” he told Reuters.

APA also plans to spend more than A$1 billion between 2021 and 2023 on projects in Australia, including a three-stage, 50% expansion of capacity to deliver gas from the northeastern state of Queensland state to Sydney.

And it will spend A$3 million on research to test what it would need to do to repurpose a 43 km (27 mile) section of one of its pipelines in Western Australia to carry pure hydrogen, in the country’s first such test.

Other tests of hydrogen in gas pipelines have involved blending small volumes with gas.

“This is about learning what is going to be required to be 100% hydrogen ready, which could be a game-changer,” Wheals said. 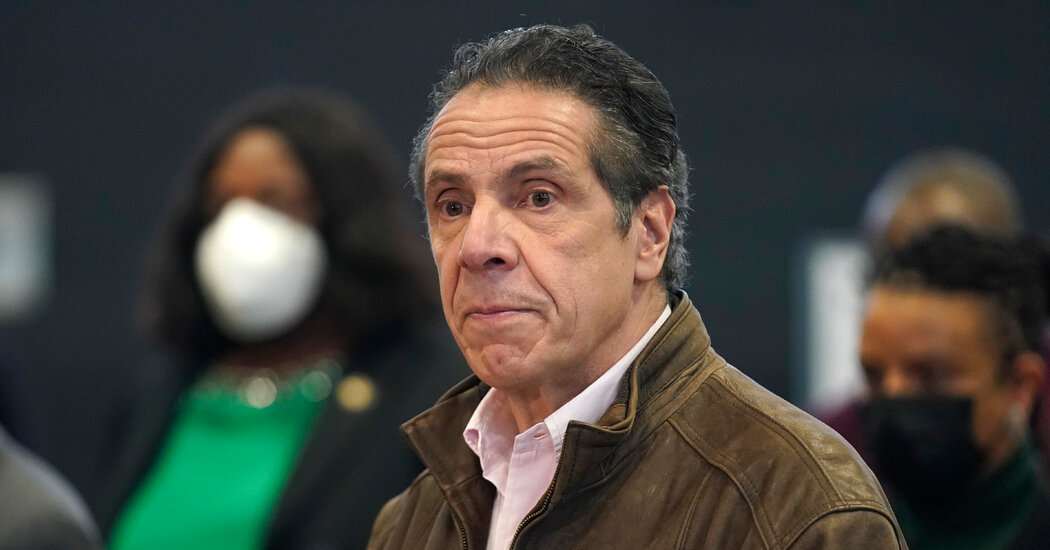 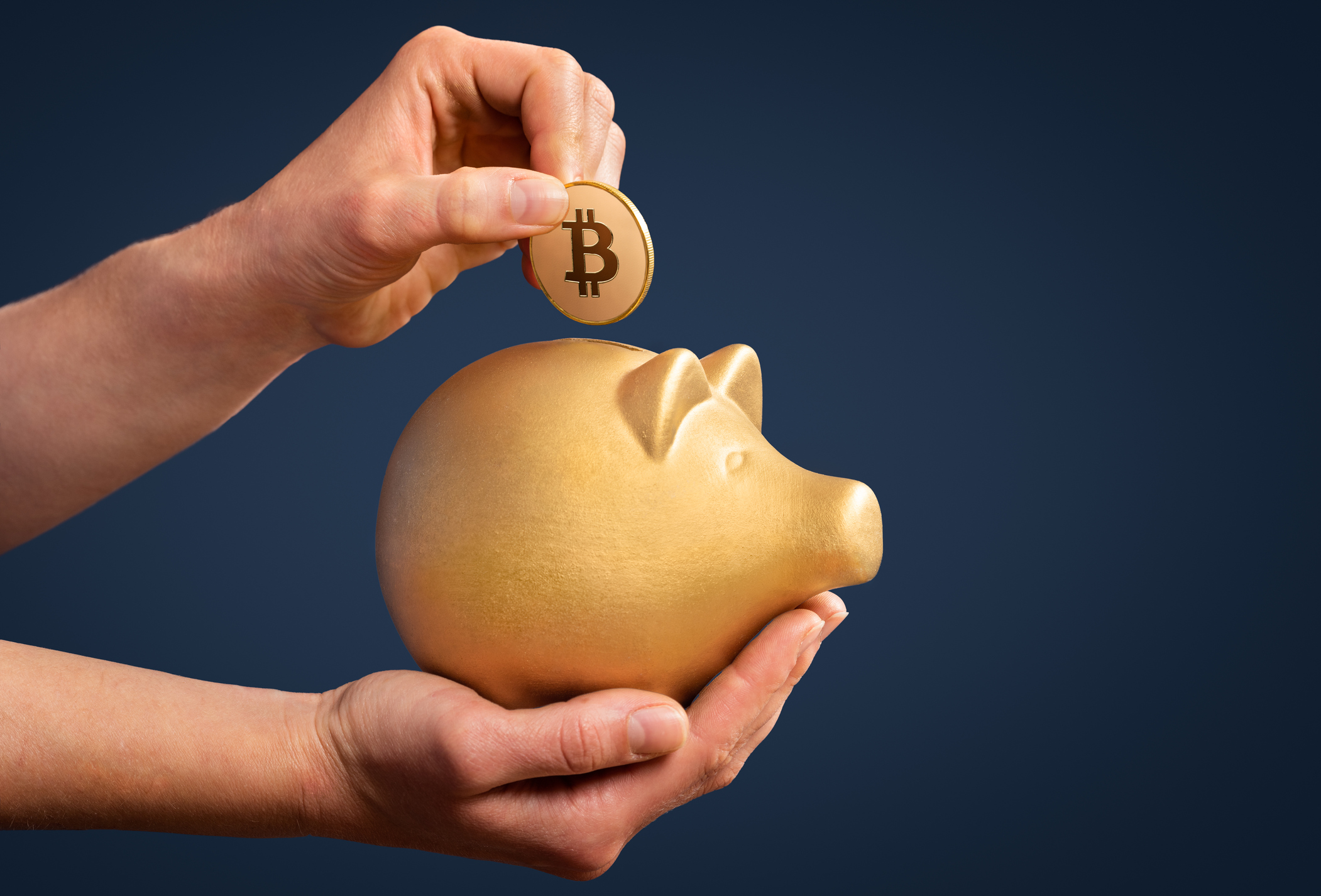 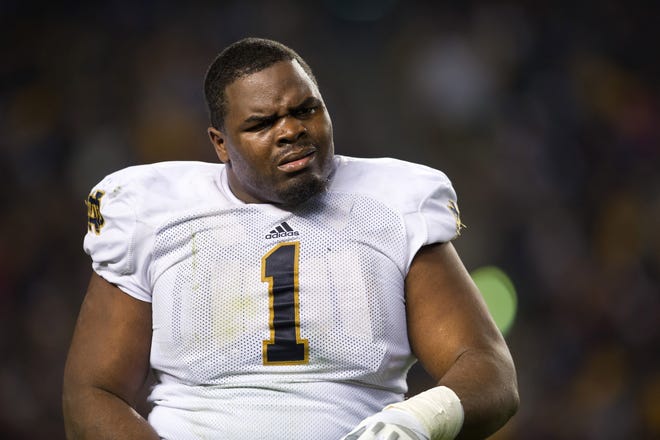